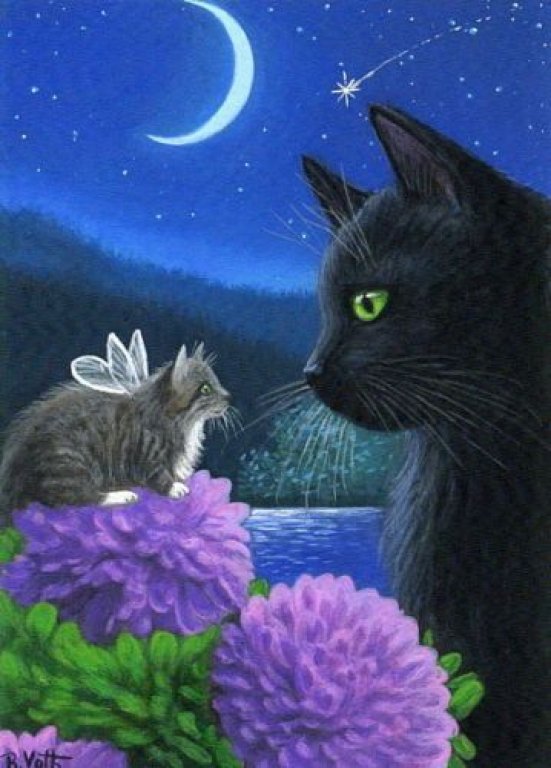 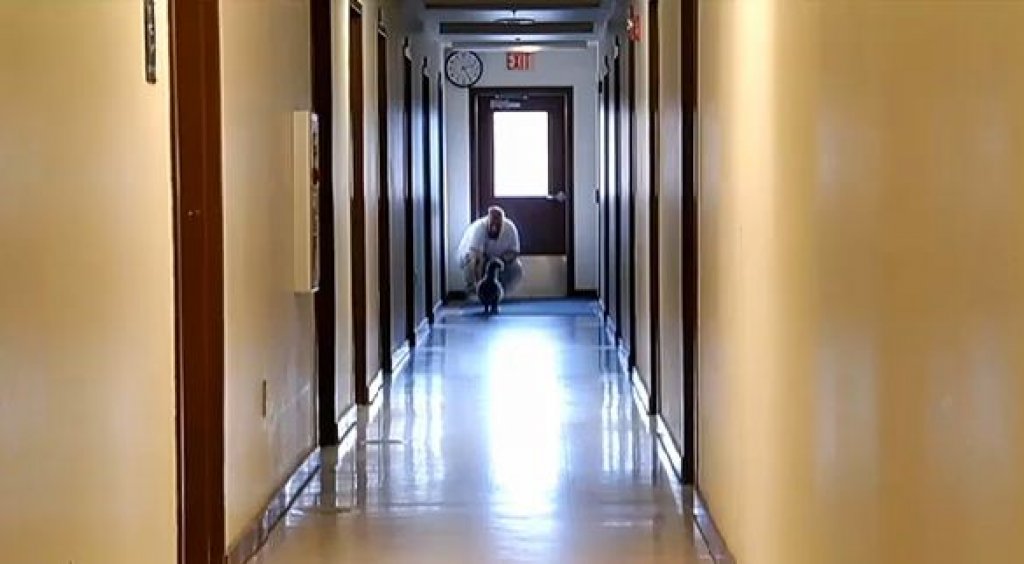 There are sounds you expect to hear in prison – the locking of doors, announcements over the intercom, voices of staff members on walkie-talkies.  If you visit the Silver Star Unit at Larch Corrections Center, you may also hear something unfamiliar – meows, purrs and the jingle of cat toys.

Five felines currently reside at the prison as part of a cat adoption program coordinated with the West Columbia Gorge Humane Society. The inmates socialize the cats and get them ready to be adopted. Jerry Warfield is caring for a cat named Jinx, who previously lived in a hoarding situation. 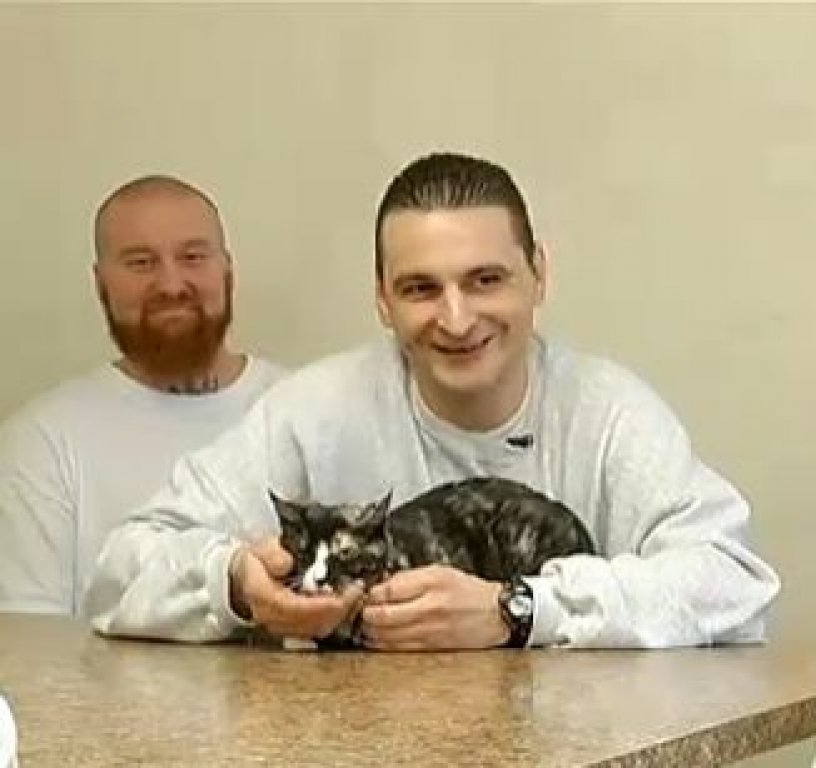 ame, she did nothing but hide,” he said. ”She went straight underneath the bed, and she wouldn’t come out for nothing. First couple of days, she didn’t want to come out to eat.” After several weeks, Jinx has come around.  She allows Warfield to carry her around the unit and spends much of her day climbing onto several perches mounted on the walls of Warfield’s room.  ” She’ll make somebody a really good pet,” Warfield said confidently. ”Someone that will love her and pay attention to her.”

Like Jinx, most of the cats at Larch were rescued from neglectful or abusive situations. There’s also Clark, a portly gray and white cat, who came to the program to lose weight. Each cat lives with two inmates in a room equipped with scratching posts and a litter box. The inmates feed and care for the animals and help them overcome behavioral issues, like shyness or aggressiveness.  Succeeding means saying goodbye.  ” It’s kind of sad, but in a way you’re happy because you know she’s going to a better environment than what she came out of,” said Kevin Hanson.

The program is also designed to benefit the inmates. Beyond the sense of pride that comes from helping the cats, the work helps inmates get ready for their eventual release from the corrections facility.  ” In a situation like this, normally, typically you don’t have a lot of responsibility, so when you go back to the community, you’re not used to the responsibility, so it kind of overwhelms you,” said Warfield. ”This, it kind of keeps you on track, gives you a sense of responsibility. It helps build you and prepare you for your release.” 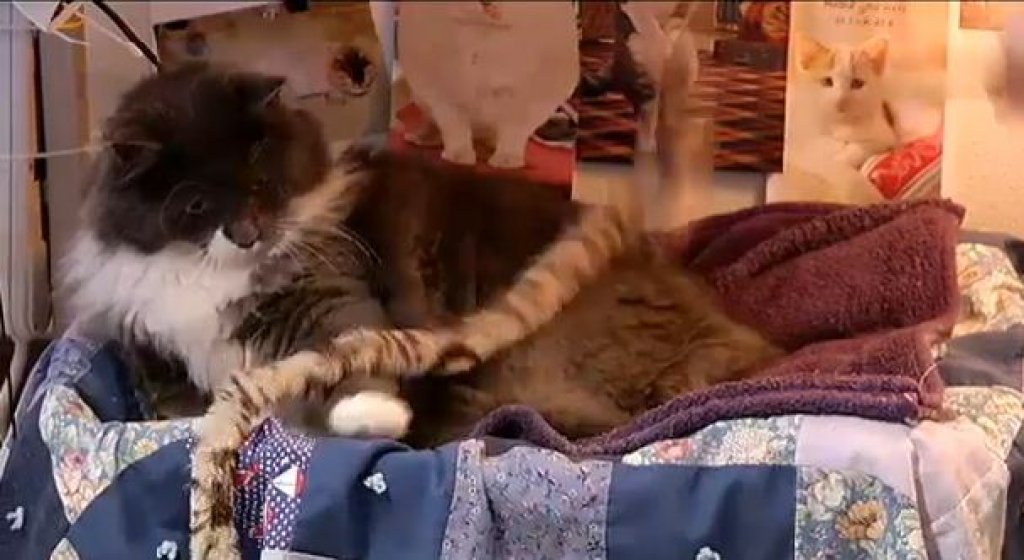 Since the program began last year, the inmates have helped nine cats get adopted. They also raised six kittens, bottle-feeding them every four hours until the animals could eat solid food.  To work with the cats, the inmates must have a history of good behavior with the Department of Corrections and no violent crimes or animal abuse in their history. The application process also includes an interview with prison staff. While other prisons have foster programs for dogs, this is only one of two programs involving cats in the Washington State Department of Corrections, according to prison officials. 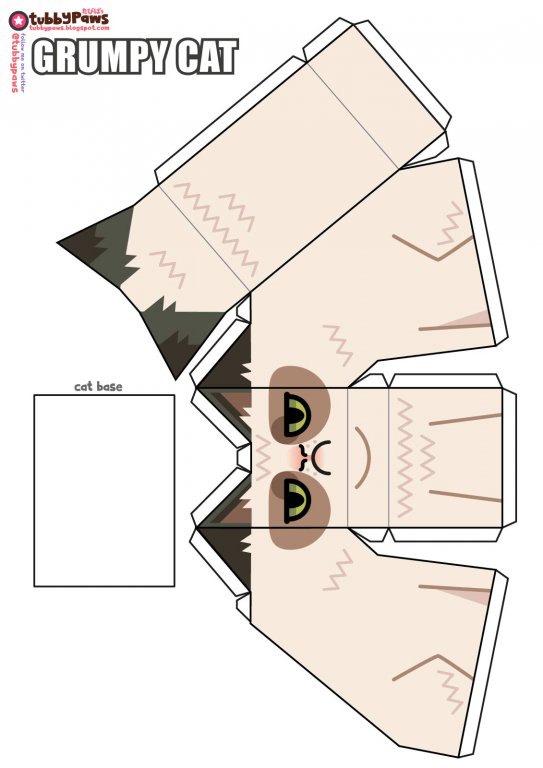 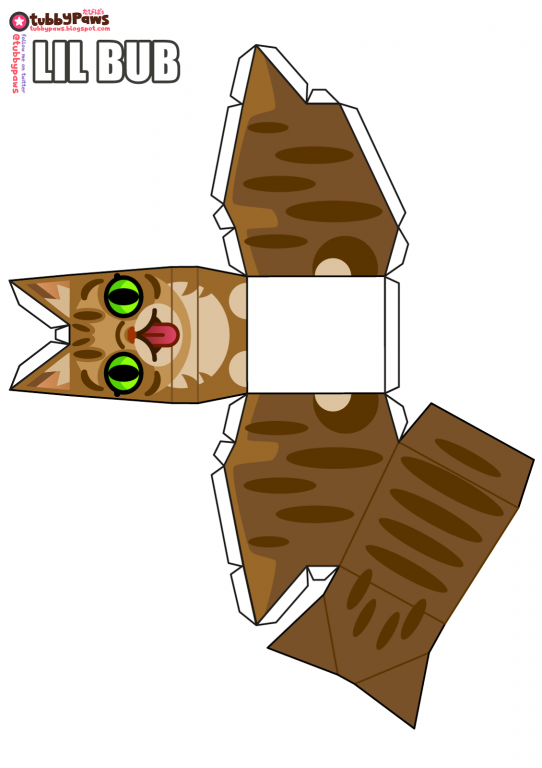 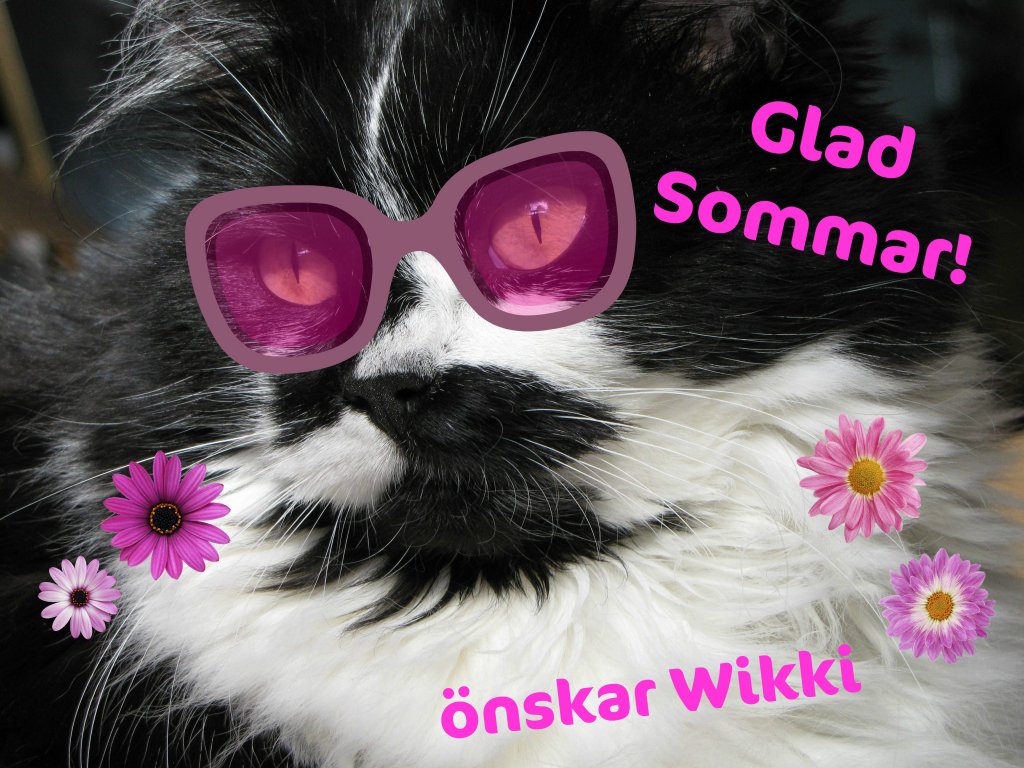 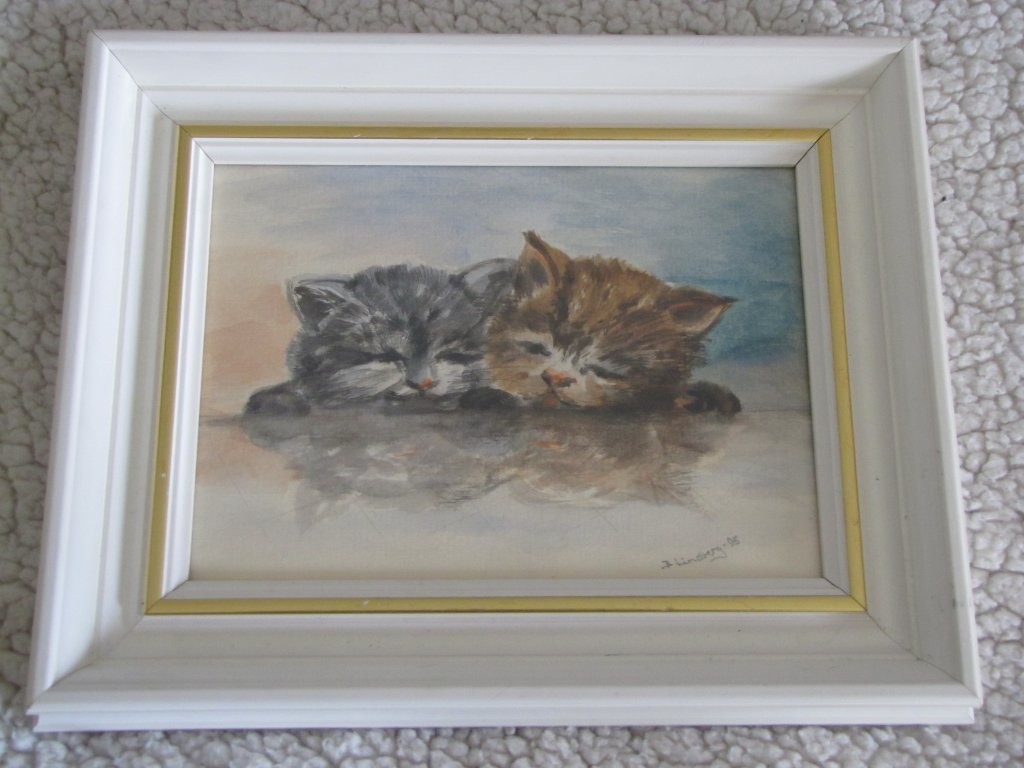 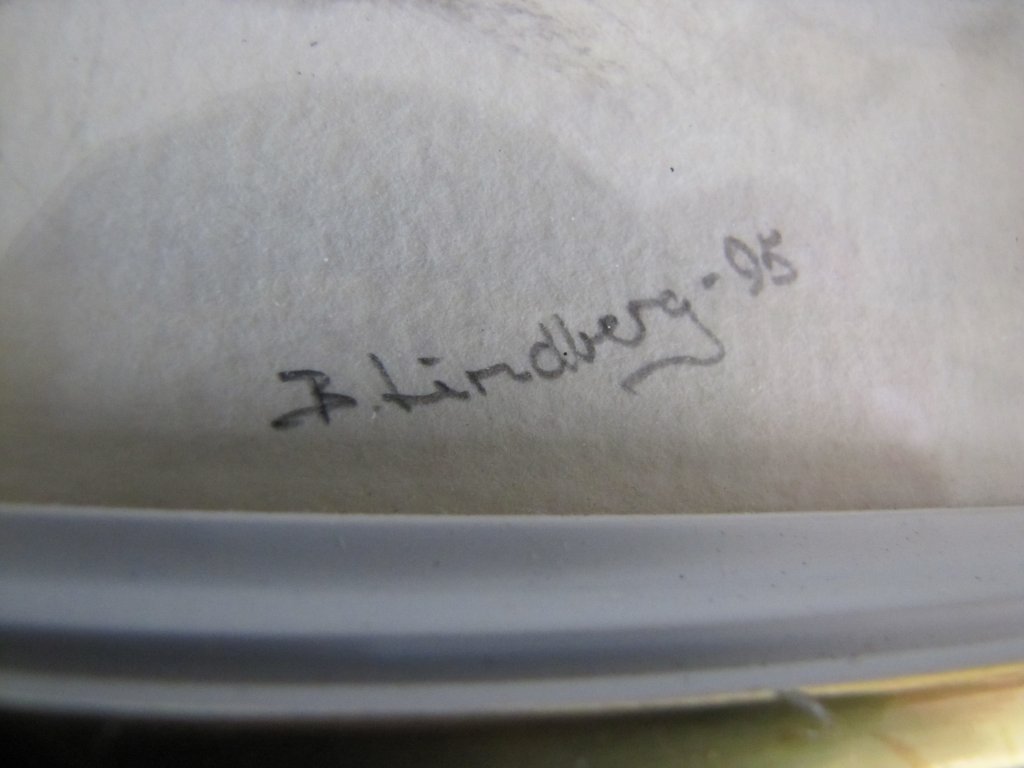 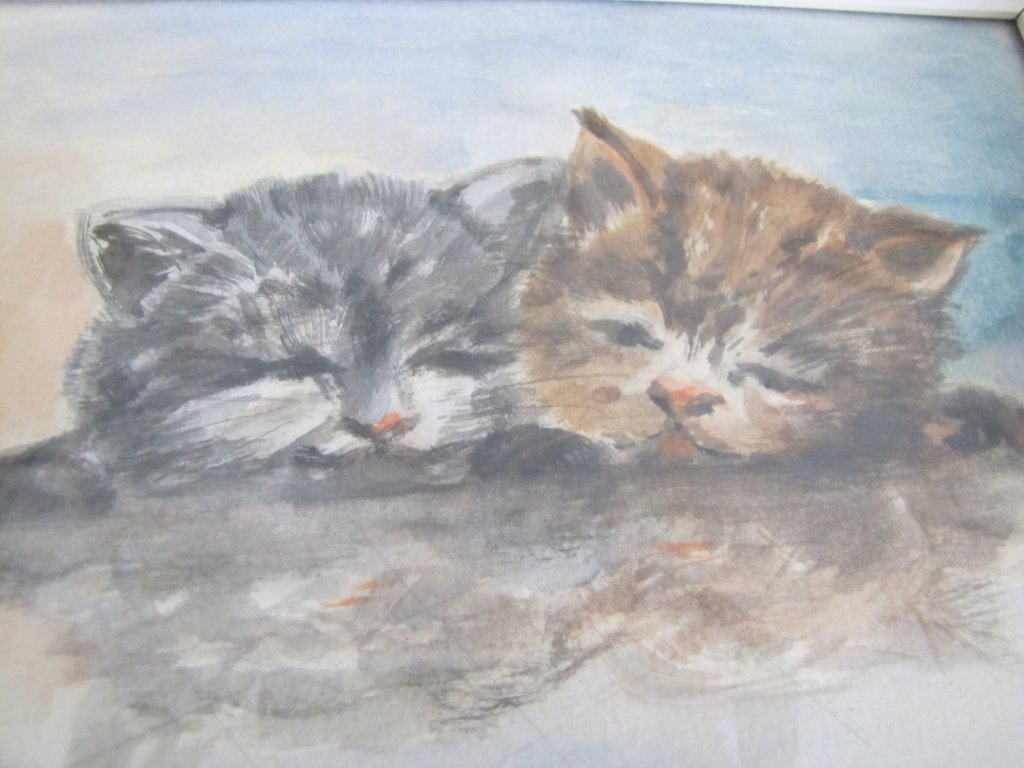 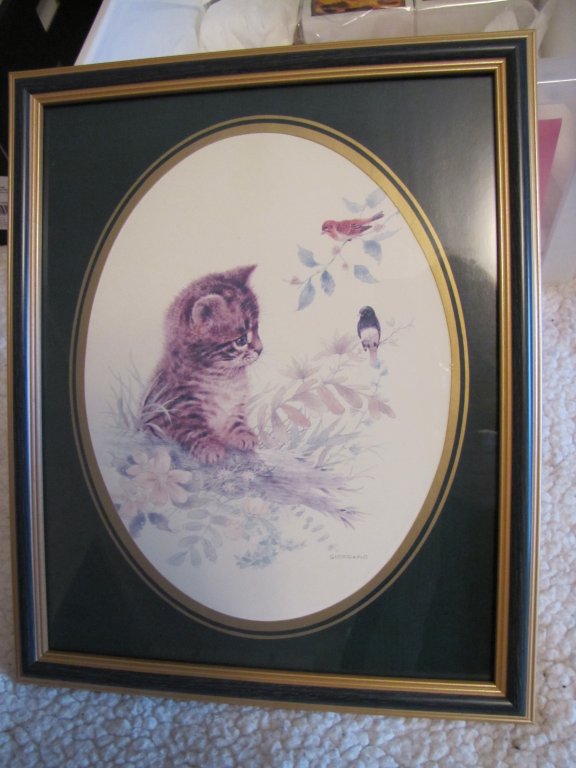 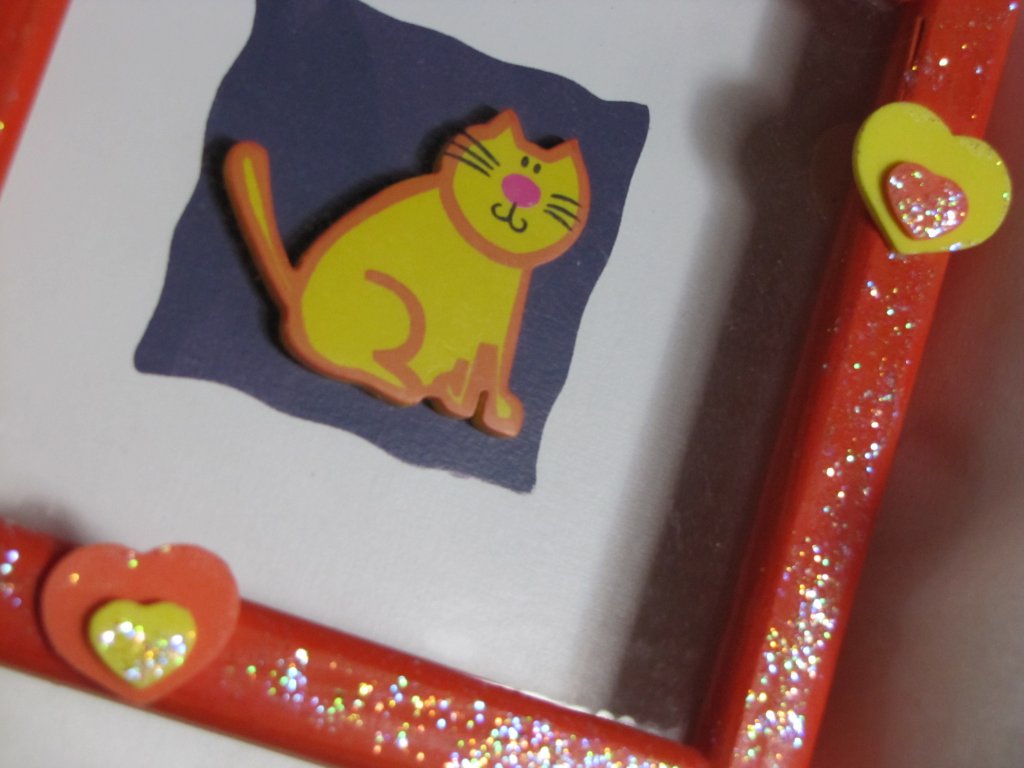 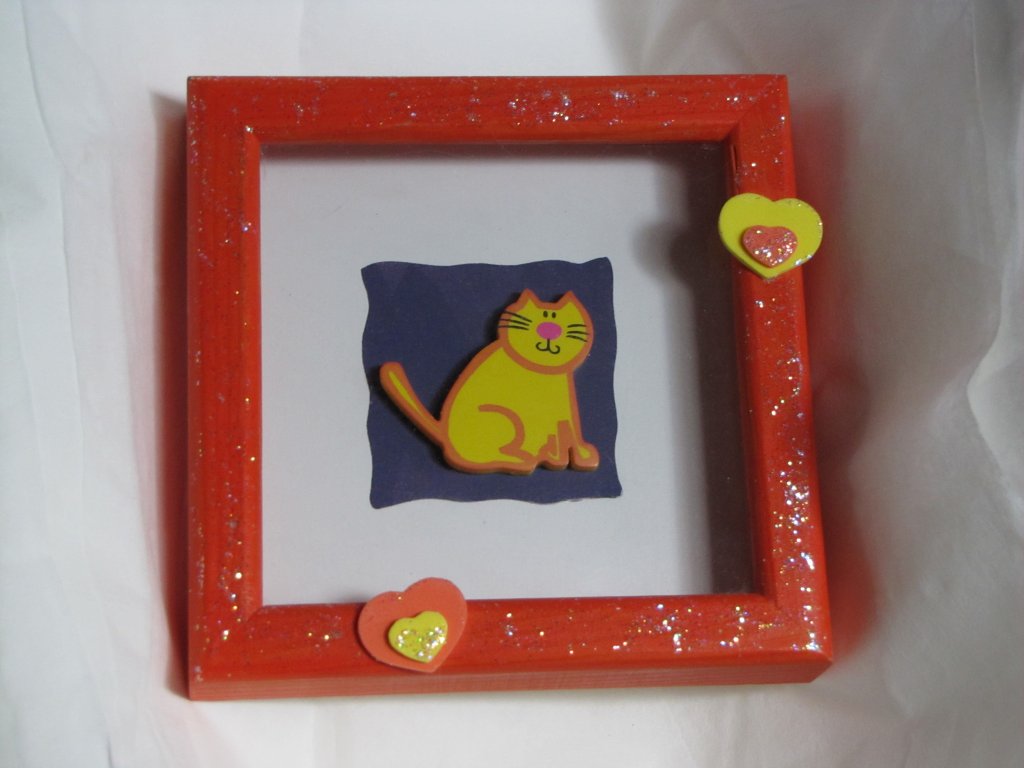 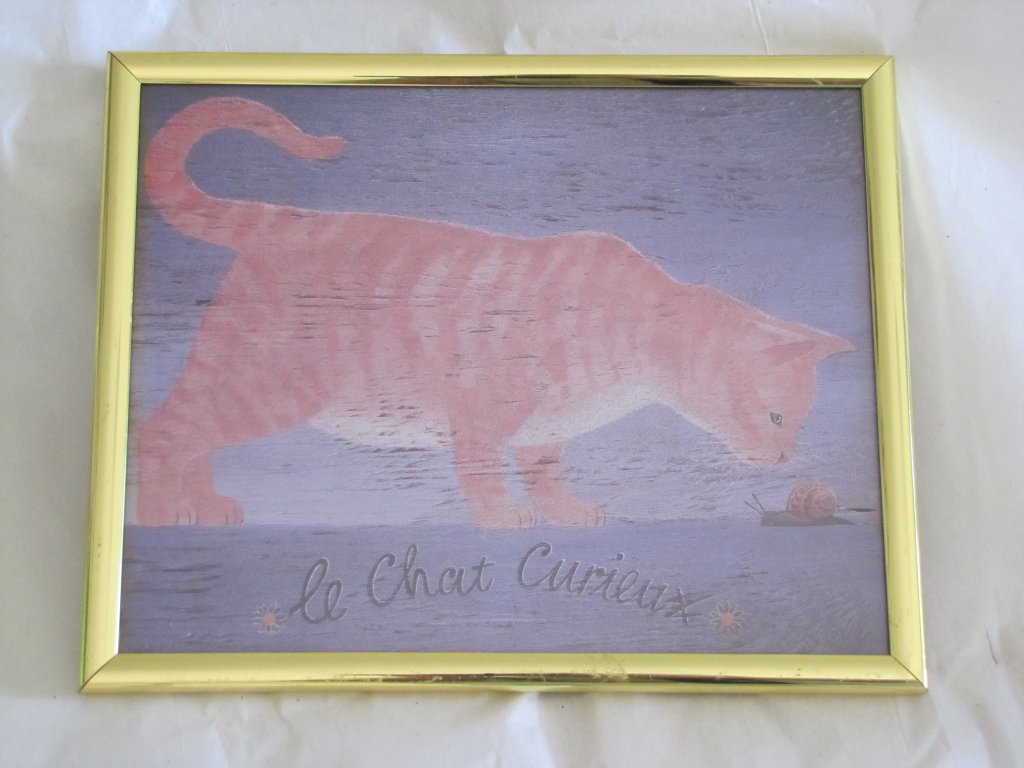 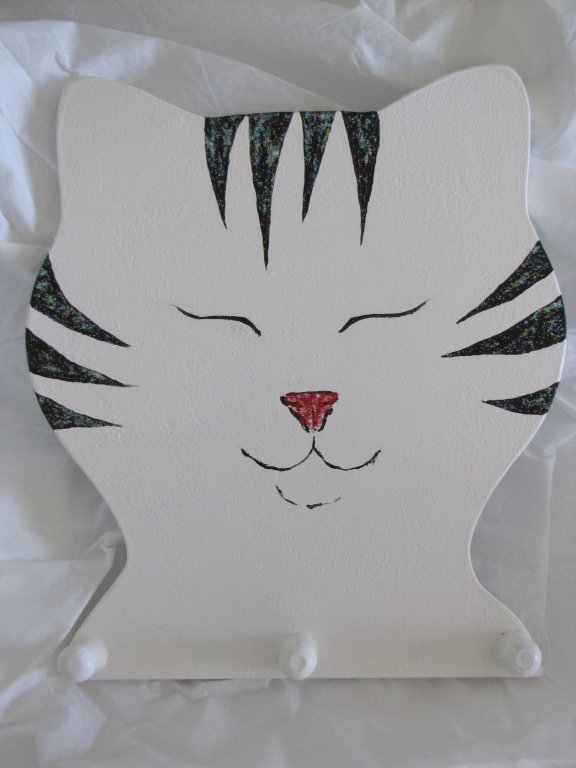 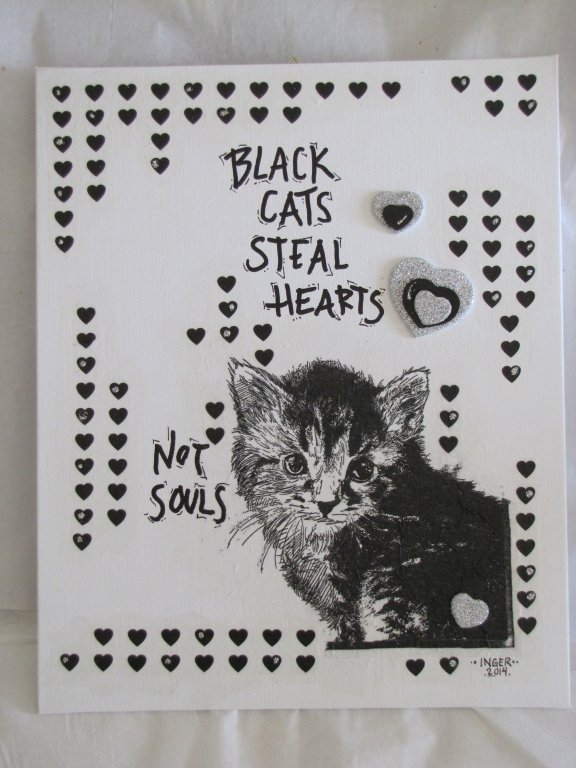